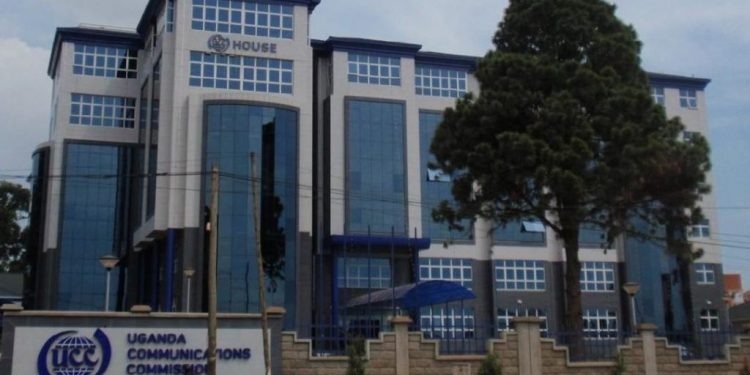 Just a day after Presidents Yoweri Museveni and Paul Kagame signed a memorandum of understanding in Luanda, Angola to end the recent tensions between Uganda and Rwanda; Uganda communications regulator Uganda Communications Commission (UCC) has blocked access to Rwanda’s The New Times website in Uganda, saying the paper has continued to publish hate speech against Uganda.

Bbosa further revealed that the suspension is not permanent as the commission is engaged in communication with the regulator in Rwanda.

“We are engaging the regulator in Rwanda and hope this will be temporary,” Bbosa said.

Currently, an attempt to visit the newspaper’s website from Uganda draws an error message.

“As President Museveni was in Luanda committing to improved relations, our reporter spoke to Uganda’s regulator who announced the blocking of Rwandan news websites, including The New Times Rwanda. How genuine was his signature?” Rwanda’s The New Times tweeted.