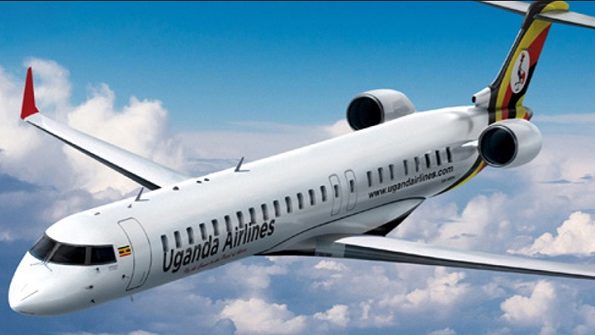 Ahead of its revival, once again the Uganda Airlines has rescheduled its inaugural flight. The maiden flight which had been confirmed to set off on Wednesday has now been backdated to tomorrow, Tuesday August 27.

Though the official Uganda Airline website is still announcing Wednesday as the date to go up into the sky for the first commercial time, Ministry of Works Spokesperson Susan Kataike said Tuesday is the new confirmed date for the flight.

However, the ministry did not reveal whether the said ‘selected people’ booked for the flight or it is the government that is covering the bills.

According to the Airline’s website, one can now book Uganda Airlines flights online as the national carrier’s booking portal is now active. The airline is also rolling out with promotional prices that will last for 90 days.

Currently, Uganda Airline has confirmed routes to Dar-es-Salaam, Nairobi, Mombasa, Mogadishu, Juba and Bujumbura. There are plans to acquire two Airbus aircraft that will operate long-haul flights to London, the US among others.