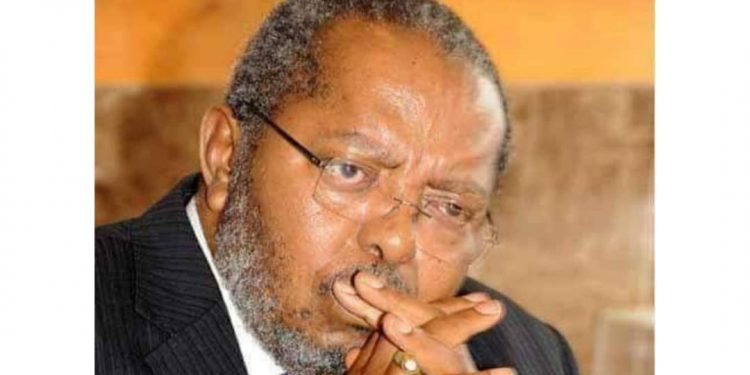 Businessman Chris Tushabe Karobwa petitioned Parliament claiming that Bank of Uganda (BoU) solely contributed to the downfall of his business empire when BoU officials mismanaged his properties he had mortgaged in Cooperative Bank prior to controversial closure and subsequent liquidation in 1999.

In his June 11 petition, Tushabe said that his mortgaged property was worth Shs1.4 billion at the time, and that he also had Shs3 billion on his account in the now defunct bank, as well as two Mercedes Benz trailers that were grounded by the Central Bank.

Tushabe now demands compensation of at least Shs20 billion from his property with interest from May 1999, the year Cooperative Bank was closed.

“Mr Governor, I respect you but I am the chairman of this committee and last week I made a ruling that whoever will appear here over allegations raised by Mr Karobwa must take an oath. The allegations are grave in nature because they also include murder,” insisted Munyagwa.

The Governor reluctantly took the oath, but said that he was not ready to respond to the issues at that moment hence asking for two weeks to allow BoU’s legal team prepare a response to the allegations.

“I am not going to speak today because I was not prepared to answer to the issues that have been raised. What the witness has said are absolutely different from what is contained in this file because comments in this file are answering the questions in the letter sent to me by the Clerk to Parliament,” Mutebile said.

Munyagwa listened to the governor’s plea and granted him up to September 12 to prepare a response and went on to say that the Committee will summon former Director Bank Supervision at BoU Ms Justine Bagyenda, the former directors of Cooperative Bank, and Mr Benedict Ssekabira the BoU’s Director for Financial Markets Development Coordination to respond to Tushabe’s allegations against BoU.