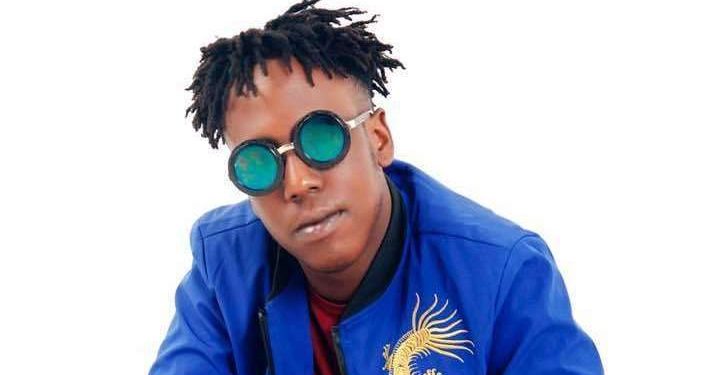 Remember Young Zee? The 12-year-old young rapper who broke onto the scene under Swangz Avenue with songs like Criminal swag? Well, the guy is back, and he is all grown.

Apparently, Young Zee has been away pursuing education abroad and on completion, he decided to return home and revive his music career.

After seven years of absence, Young Zee has returned to the scene under a new stage name ‘Zagazillion’ with a hot new jam titled ‘Allowed.’

“I had given myself a break to finish my studies but now I’m back on the music scene and ready to give my fans magic,” Zagazillion told this website.

“Allowed” was produced by Jay Puzzle and shot by popular Nigerian videographer Clarence Peters who has shot exquisite videos for African music heavyweights like WizKid, Davido, Tiwa Savage and many more.

The song thrives on an Afro-beat track and Zagazillion calmly rapped over it. In his rhymes he talks about various habits that he thinks are allowed because they bring fun to human life especially the party-goers.

Will Zagazillion live up to the fast changing music industry with several young talented kids on the block? We wait to see whether he will be ‘Allowed.’ 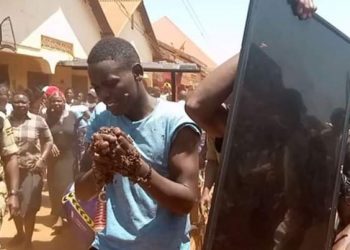