Bebe Cool on Rema dumping Kenzo: I anticipated it wouldn’t work out but people thought I was fighting Kenzo 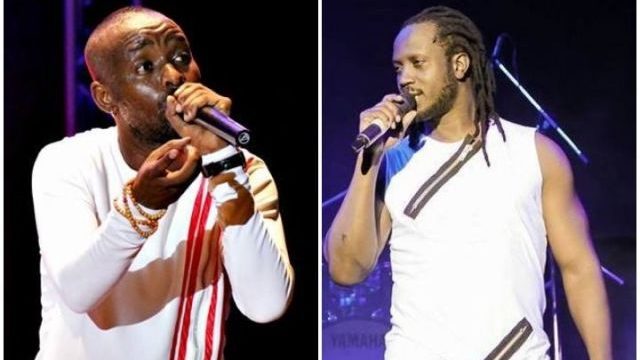 From the time Rema Namakula pulled out of Gagamel and it was later confirmed that the songbird had got in a relationship with Eddy Kenzo, it has always been alleged that Bebe Cool was on the ground battle to fail Kenzo.

Appearing on NTV The Beat Show this evening, Bebe Cool revealed that he never fought the Kenzo-Rema relationship though he anticipated the two will find it hard to be together for long.

“I anticipated it wouldn’t work out but people thought I was fighting Kenzo,” Bebe Cool said.

According to Bebe Cool, it is thorny and inflexible for two musicians to save their relationship because the public always competitively judges the couple.

“If one has a hit song, the fans will demand more from the other hence creating crashes in the relationship,” he said.

“One has to sacrifice his/her career for the other. Like in my case, Zuena left all she was doing and decided to be a housewife,” he added.

However, Bebe Cool said relationships have no standard guidelines and in case of a challenge, it must be left for a couple to solve without any interference.