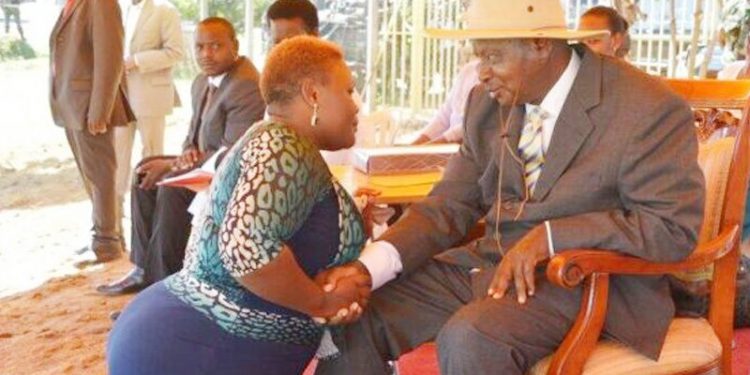 After being trusted with a ministerial role of being the ‘Minister of Condolence,’ it should not be a surprise that singer Catherine Kusasira has confirmed that President Yoweri Museveni will be the Guest of Honour at her ‘Best of Catherine Kusasira in Tears of a woman’ concert.

The concert is slated for September 20 at the Kampala Serena Hotel. The band singer has promised an electric show that will feature only live performances.

Kusasira will not be the first singer to have Museveni seated in the audience. Last year, Bebe Cool was able to have the President grace his Golden Heart concert that happened at Kololo Independence Grounds.

I am not aware of Rema’s introduction – Rema's manager Kayemba