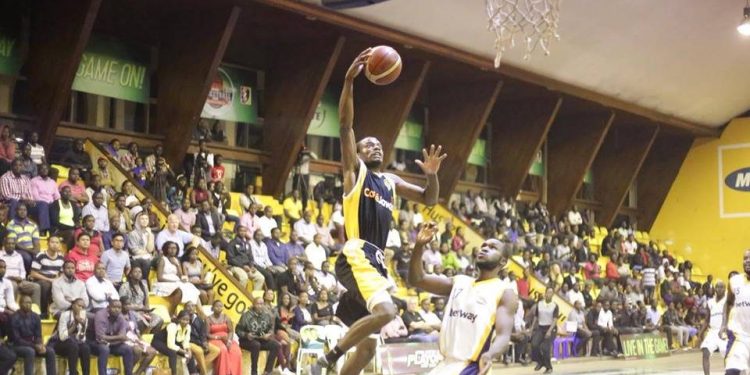 Kampala University and Our Saviour were relegated to division one while Sharing Youth and Falcons finished 9th and 10th respectively hence surviving the drop.

However, with the playoffs puzzle complete, the business battle of the Tusker Lite sponsored league will tip off today, Friday with massive anticipation of competitiveness.

In the playoffs that will be played on a best of three format, regular season table-toppers UCU Canons who lost only three out of the 22 games will take on KCCA Men, a team that crapped up the playoff bracket after finishing eighth.

The winner between UCU Canons and KCCA Men will face JKL Dolphins/Betway Power on semis while the Oilers/Ndejje tie winner will play the winner between Warriors and KIU Titans in the other semi.