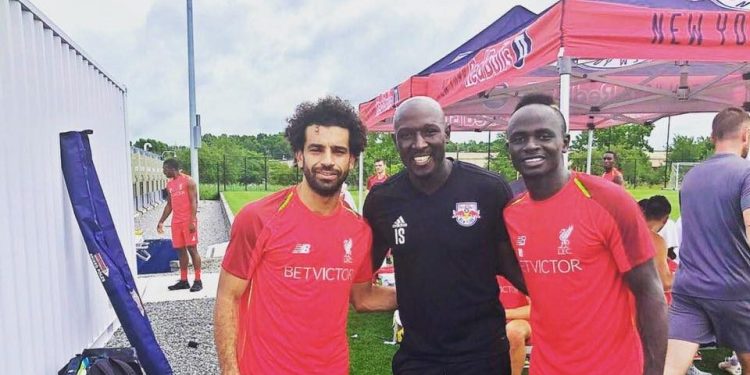 “It feels good to forever be appreciated, by the right people,” Sekagya said.

Sekagya played for Red Bull Salzburg for six years after joining them from Arsenal de Saradi in 2007. He made 165 appearances scoring six goals before he made a transfer to New York Red Bulls in 2013 where he announced his retirement from football after one season.

Sekagya started out his playing career on a bare surfaced pitch at Kawempe commonly known as ‘kataka’ before joining the now extinct State House FC and later local giants Kampala Capital City Authority (KCCA FC). Sekagya also played for the Ugandan Cranes from 1999 to 2011 and was the team’s captain for years that led up to his retirement.

He is currently an assistant coach at New York Red Bulls a position he attained in 2015.