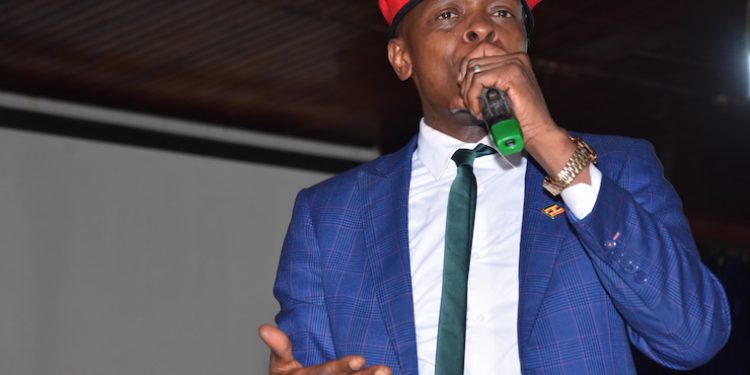 Masaka Regional Police Spokesperson, Paul Kangave said on Monday that Chameleone is now free to sing during his shows as they had planned before since his managers have fulfilled the requirements.

Kangave restated that organisers of music concerts have to seek clearance from police headquarters in Naguru and District Police commanders to ensure that planned venues are secure.

However one of Chameleone’s managers, Mutima said the whole procedure of seeking approval from Naguru is inconvenient. He also suggested that police should authorize DPCs to do the approval.

“We have filled what the police want, but we request that the DPCs be authorized to handle these small issues,” He said.

Nagirinya murder suspects were paid Shs130000 each to execute mission