Nagirinya murder suspects were paid Shs130000 each to execute mission 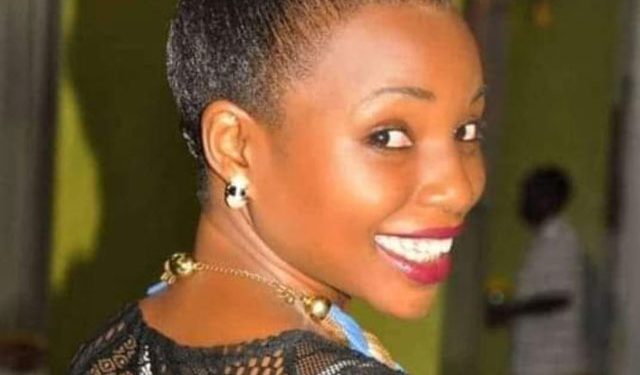 More details surrounding the murder of Maria Nagirinya and her driver, a one Ronald Kitayimbwa are continuing to emerge. Following the arrest of three more suspects yesterday by security operatives from both Police and the Chieftaincy of Military Intelligence (CMI), reports from the media indicate that the arrested six suspects all together shared Shs1 million.

The report indicates that the money was sent to Nagirinya’s contact number and immediately withdrawn. Each of the gangsters in believed to have shared approximately Shs130,000.

Police spokesperson, Fred Enanga yesterday revealed that though he cannot reveal the identities of the three arrested prime suspects, he confirmed that one was the man police shared in its CCTV Camera footage donning a red coat and a cap on his head driving Nagirinya’s vehicle, a Toyota Spacio, registration number UBA570V.

“We are trying to interrogate them to find out how they targeted Nagirinya and Kitayimbwa, kidnapped them and later dropped them to Mukono where they dropped bodies,”Enanga said.

“We have exhibited the clothing we recovered from them as we interrogate them further for more details,” he added.