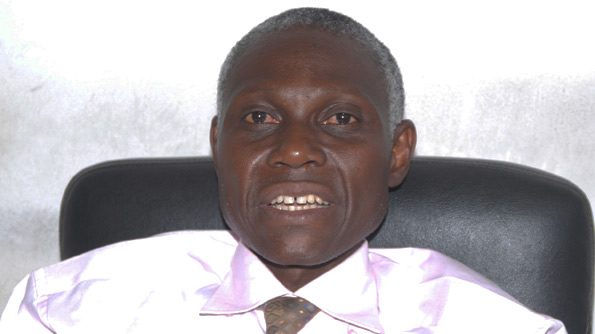 Controversial Ugandan Pastor Solomon Male who is known for exposing the rot in the Born Again Churches has weighed in on the fresh Pastor Aloysius Bugingo woes where ex-wife Teddy Naluswa accused him of failing to pay school fees for his children.

Pastor Male said Pastor Bugingo should take responsibility of all his family mandates despite the irreconcilable differences he has with his ex-wife Teddy. He said he must maintain his fatherly roles.

“As man, you have to provide for your family as a must,” Male said while appearing on a local Television.

By not providing for his family and deciding to hold a press conference to defend himself, Male said, “Bugingo lacks common sense.”

Male stated that the House of Prayer Ministries pastor should regain his mind and try as much as possible to sort out all his troubles away from the media.

“Media was not there when Bugingo was proposing to Teddy, so no need to involve it at this time,” he said. 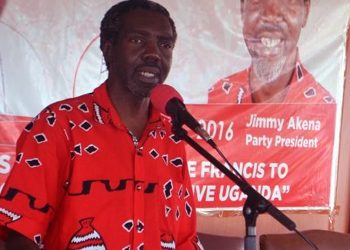