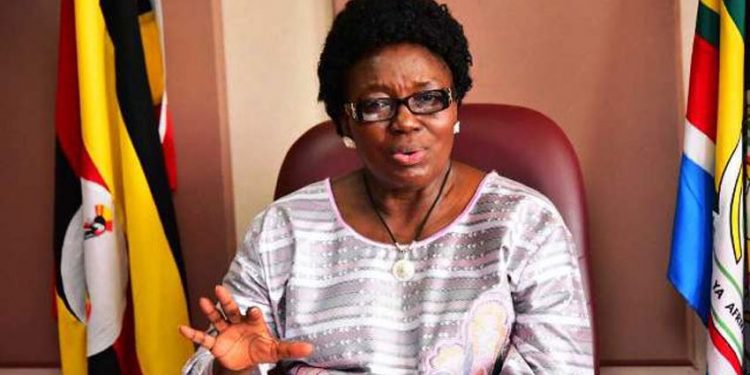 During her address to legislators and protocol officers of parliament yesterday, the Speaker of Parliament Rebecca Kadaga advised MPs and protocol officers to avoid any habit that can cause any form of embracement ahead of the upcoming 64th Commonwealth Parliamentary Conference slated to take place between September 22 and 29 at the Commonwealth Resort Hotel in Munyonyo.

In particular, Kadaga said she doesn’t want her female MPs to be impregnated by the coming delegates.

“You know when the Tanzanians came to this country [to fight Idi Amin], there was excitement and a number of children were born in this country by the Tanzanians. We know their mothers, but we don’t know their fathers…Don’t take risks. A man from Jamaica, when will you see him again? So you must really be very careful with what you do.” she said.

She added, “When you take them [delegates] to their rooms, stop at the door, you can put in the luggage together with the hotel waiter but don’t loiter in those rooms both women and men. Do your work and leave.”

“While eating, even when you are hungry, don’t rush,” said Kadaga as she recalled an incident where a legislator who had accompanied President Yoweri Museveni was choked on meat during one of the international engagements.

The conference is expected to attract at least 1,000 delegates comprising of speakers and parliamentarians from across the 53 Commonwealth nations. 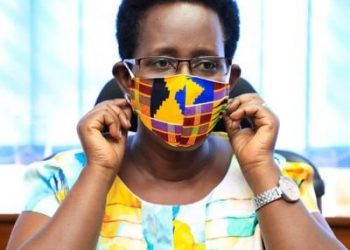