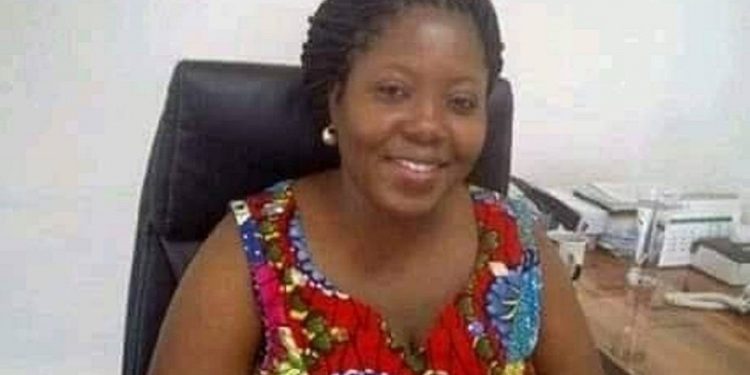 We guess this will water down the myth that says its only men that make sex advances to female job seekers. Reports coming from Zambia indicate that a female employee from the Zambia National Commercial Bank (ZANACO) has been on rampage ‘feasting’ on good looking male job seekers and clients that come to the bank.

The Zambian Observer newspaper indicated that 39-year-old woman named Mutale Winfridah had already lured over 200 men at the time of the suspension.

It continued to report that Mutale has been using her influence as Senior Bank Executive at the Bank’s Kitwe branch to lure the men into bed, with several promises among those was giving them jobs.

For the clients, it is said that they always smiled all the way to her bed with the promise of approving their bank loan applications.

It is reported that Mutale defaulted on her loan promise and asked her victims to leave her alone.

Mutale’s ‘40 days’ ended after 10 men decided to legally lodge complaints against her hence putting the bank management in an inevitable position of not suspending her.