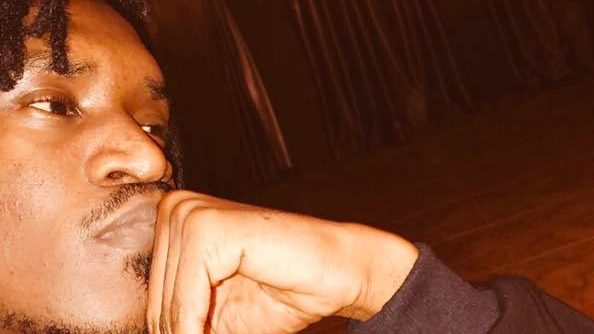 Alexander Bagonza alias A Pass “the goat” is fed up of bubblegum Ugandan music that the public seems to be enjoying.

The Chupa ku chupa artist has released a string of chart toppers for himself as well as writing club bangers for other artists in Uganda and he feels like Uganda is now infested with mediocre musicians releasing subpar music.

What hurts A Pass more is the fact that Ugandans don’t care about the art and lyrical skills of the musician, or whether the music has a message or not. All they care about is if a musician can joke and jump up and down on stage, then they are okay with it.

It is because of this that he is thinking about retiring his music career in Uganda and start over in anoth country like the UK or America (U.S) where creativity and lyricism truly matters.

“Thinking about retiring my music career in Uganda and start off somewhere else as a new artist maybe in the UK or America. Ugandans are not ready for good music they want jokes and people who jump up and down on stage not musicians with art and lyrical skillz,” part of A Pass’ long Facebook post reads.

In the post, A Pass also criticized musicians who are in the industry just for money and says that it is dangerous for the industry.

Matooke Republic wishes the best for A Pass in America as he scoops all the Grammies and what not. 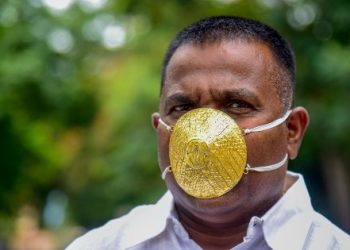