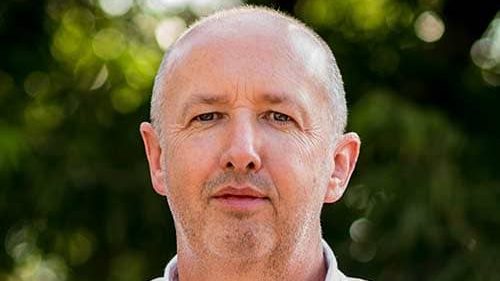 Police is investigating UK architectural firm FBW Group over defrauding Meera Investments limited to the tune of $650,000 (about Shs2.5billion).

Kampala Metropolitan Police Spokesperson Patrick Onyango confirmed that a case GEF:131/2019 had been registered and police is investigating the matter.

Meera Investments, which is owned by tycoon Sudhir Ruparelia say they entered into a contract with FBW of one Paul Moores for the construction of Speke Apartments Wampewo and expansion of Kabira Country Club.

Meera say the Kabira extention failed to kick off because FBW defrauded them by not delivering yet they had paid up 90 per cent of the moneis agreed upon.

Despite several requests, Meera did not receive the working drawings so that construction would commence.

FBW has operations in Uganda, Kenya, Rwanda and Tanzania.