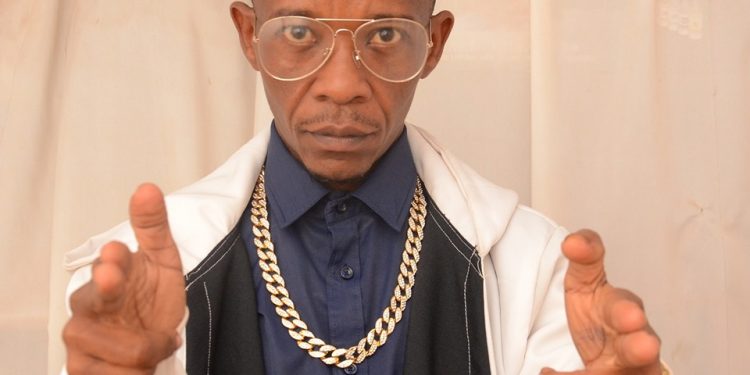 Paul Mutaabazi aka Fresh Daddy is yet again at loggerheads with manager Francis Kamoga over Fresh Kid. Mutaabazi claims the manager doesn’t respect terms they set regarding the period he should spend with his son and the payment strategy.

Fresh Daddy revealed that with all the shows Fresh Kid has performed this holiday, manager Francis only gave him Shs1 million.

“The last time I received money from manager Francis was last month after the Juba show and it was Shs2 million. Since then, I met him (Francis) yesterday and he gave me only Shs1 million,” furious Fresh Daddy said.

Fresh Daddy further revealed the various shows his son Fresh Kid has been at and these included; Emmanuella Show and upcountry shows in Moyo, Adjumani and Legu among others. He vowed to restate his stand of moving with his son on every show.

However, manager Francis refuted Fresh Daddy’s claims, he said that he regularly delivers the money.