Government to spend Shs17 billion on the Commonwealth Parliamentary Conference 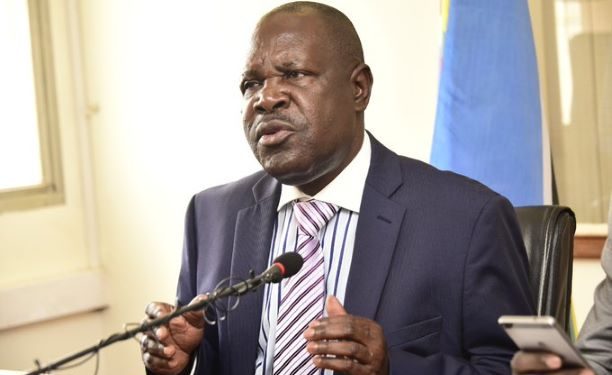 As the 64th Commonwealth Parliamentary Conference commencement draws near, government has held a live chat to discuss how the Conference will have an impact on an ordinary Ugandan.

Government spokesperson Ofwono Opondo, who was part of the panel, revealed that Uganda has put aside Shs17 billion to ensure that the conference is a success.

“Logistical measures have been put in place to make sure all runs well at the Commonwealth Parliamentary Conference. We expect Ugandans to be welcoming to the delegates so that they return again for different reasons,” Ofwono said.

However, he tasked parliament to transparently utilize the allocated funds.

“We’re very certain Parliament has mechanisms to make sure this money is not stolen. The amount is for upgrading physical infrastructure, airport, conference facilities and we have acquired new vehicles to transport the delegates,” he said.