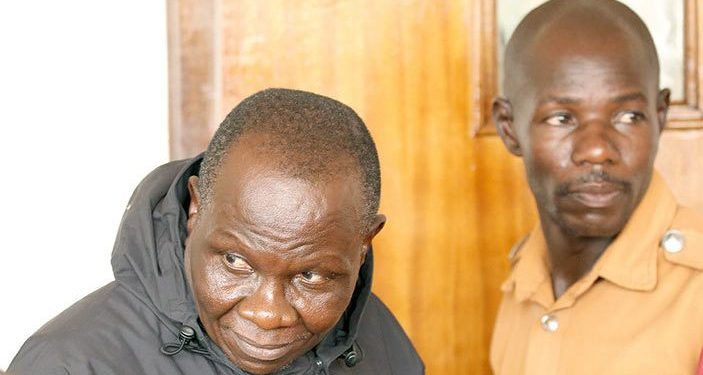 Lubega appeared before the Buganda road court yesterday presided over by Grade One Magistrate Marion Mangeni. She ordered Lubega to pay UNBS an additional Shs2.6 million shillings as destruction fee for the said substandard banned buveras that were handed back to UNBS. The impounded substandard buveras included Nzito, Jesco and black packing brands weighing 4,445kgs.

Mangeni said that Lubega is a first time offender who did not waste court’s time since he pleaded guilty to the offenses through plea bargaining.

Lubega who is the director of Jesco industries limited in August produced over 200 cartons of packing bags that were not in conformity of the required standards and specifications for the plastic carrier and flat bags.

This comes as government has embarked on the “Tuve ku kaveera” campaign that discourages the public from producing and using plastic bags in an effort to conserve the environment.