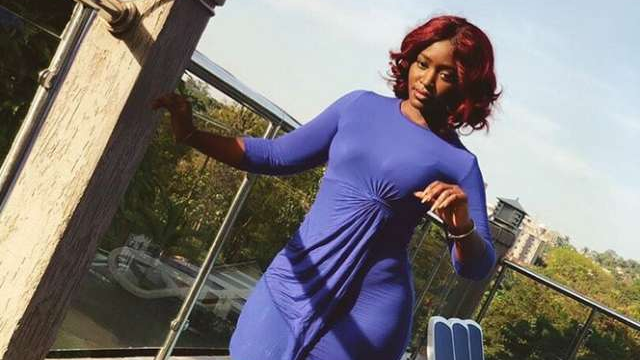 The word trouble and the name Winnie Nwagi have been used several times in the same sentence in recent months it makes you wonder what is really happening to the Swangz Avenue star.

Word reaching us is that the Mataala star is in fresh troubles with the Police after beating up her maid.

The maid in question narrated that Nwagi beat her up because she (the maid) went to the hospital with her (Nwagi’s) water bottle and took long to return home.

After the beating, Nwagi asked the maid to pack up her bags and leave her house. The maid then went to the Police to report the incident and a file has been opened at kikaaya Police Station against Nwagi under number SD REF: 20/25/09/2019 for assault.

Crime preventers to bounce back in Police, but will not be paid salary