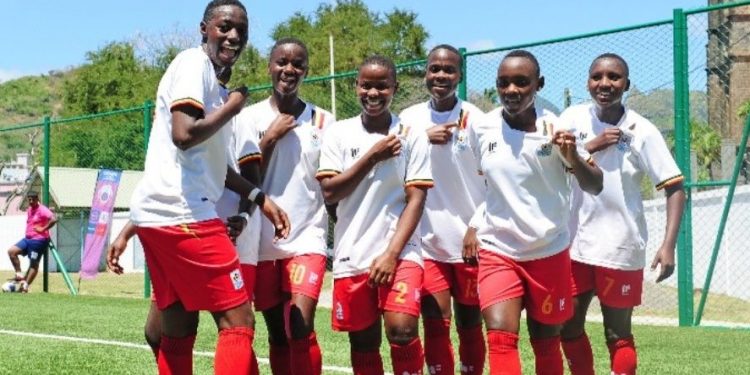 Just like in the group games, the girls had a great start in the first half with Margret Kunihira, skipper Juliet Nalukenge and Fauzia Najjemba scooping early braces. At the blow of the long break whistle, Uganda was leading 6-0.

The trio further managed to complete their hat-tricks in the second as the team continued to comfortably break down its opponent. Concreting her scoring spree, Nalukenge has now taken her tally to 18 goals and maintained the lead in the top scorers’ race.

Uganda becomes the first team to book itself a final spot as it awaits a winner between South Africa and Zambia. The final is scheduled for Sunday.