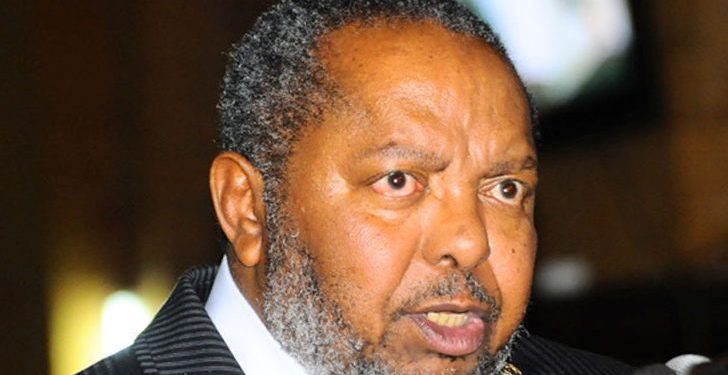 Yesterday, Bank of Uganda (BoU) effected transfers of several staff members at its nine branches and currency centres across the country.

This comes the Central Bank was in news for the wrong reasons again last month after some of its staff members in Mbale Currency Center were arrested by security organs for allegedly sneaking old currency notes out of the bank that were meant to be destroyed.

In an effort to stop that from happening again, BoU Governor Emmanuel Tumusiime Mutebile Tumusiime-Mutebile authorised the transfers in consultation with the board members and instructed the Executive Director for Operations Mary Katarikawe the Assistant Director of Administration at the currency department Dr Natamba Bazinzi to effect the transfers and communicate to the affected staff with immediate effect.

Angela Kasirye Katete, the Deputy Director of Corporate Affairs at the bank explained that these are normal transfers carried out from time to time.

“On the issue of staff [transfers] in the currency department, staff transfers are a normal undertaking at Bank of Uganda and are carried out from time to time as provided for in BoU’s regulations and human resource policies,” Katete partly explained in an email.

BoU has since put into place new guidelines that require note examiners to obtain permission in order to access another currency branch other than the one they work for.
Currency centres have also been ordered to review daily CCTV records and to ban food and drinks in counting rooms among other guidelines.

BoU currently runs currency centres in Kampala, Arua, Fort Portal, Gulu, Jinja, Kabale, Masaka, Mbarara and Mbale whose purpose is to store, process and monitor the supply of currency to the government and private financial institutions in the surrounding cities, towns, and villages. The branches also ensure that new banknotes are circulated in all the geographical regions of the country.