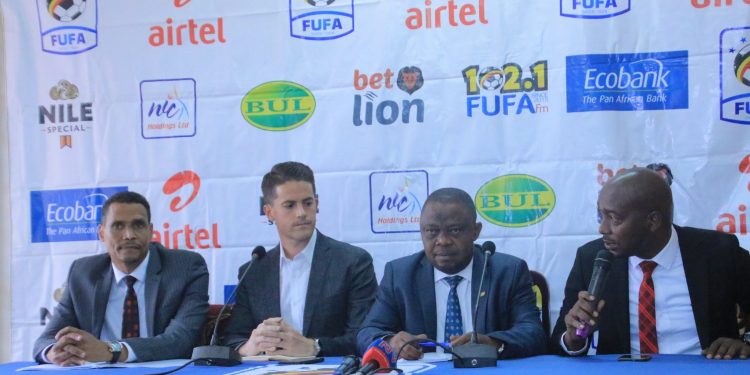 “We chose a coach who fits the right age group of Ugandan players, a coach who will be a resident coach to monitor the players,” said Edgar Watson, FUFA CEO during the unveiling presser at FUFA House, Mengo.

In his address, McKinstry seemed ready and committed to make Uganda a better footballing team on the continent. He revealed that he accepted the job because he loved the direction FUFA wants to take the team.

“Ugandan players are hungry for success. They have the fire burning within them. I am eager to work with them,” McKinstry said.

McKinstry’s immediate task at hand will be to handle the return leg of the CHAN 2020 qualifier as Uganda Cranes host Burundi in Kampala. Uganda triumphed 3-0 during the first leg played a fortnight ago in Bujumbura.