Museveni orders closure of private pharmacies in government health centres, says it was not reasonable to do it when the salaries were so low 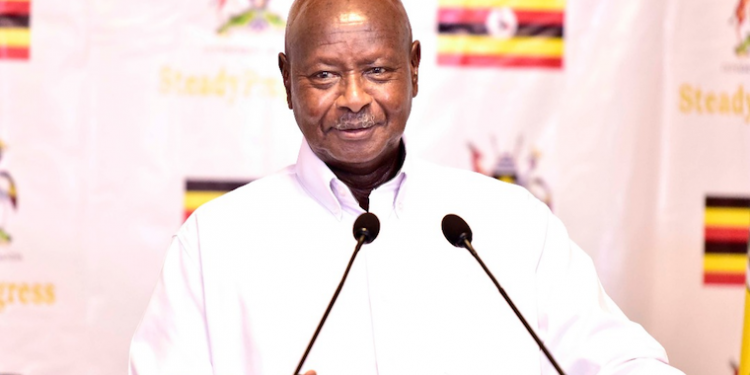 A day after ordering security forces not to arrest anyone for being idle and disorderly, President Yoweri Museveni has another directive not to the security forces but rather to the health ministry.

Museveni has directed the health minister Dr Jane Aceng to oversee the closure of all privately owned pharmacies in government health centres.

“I am told that those pharmacies are owned by health workers. Instead of prescribing the use of government medicine, they prescribe the selling of their own drugs,” Museveni said in a statement.

The president also reminded the Minister of Public Service to conclude the issue of increasing pay to government scientists and university teachers.

According to Museveni, a pay rise will eradicate temptation of double loyalty in the public service and enable the new directive of not running parallel clinic in government health centres.

Museveni said that the delayed ban of pharmacies from public health facilities was because, “It was not reasonable to do that when the salaries were so low.”

Museveni orders closure of private pharmacies in government health centres, says it was not reasonable to do it when the salaries were so low