No person should be arrested for the crime of ‘Idle and Disorderly’; release all those already arrested – President Museveni orders 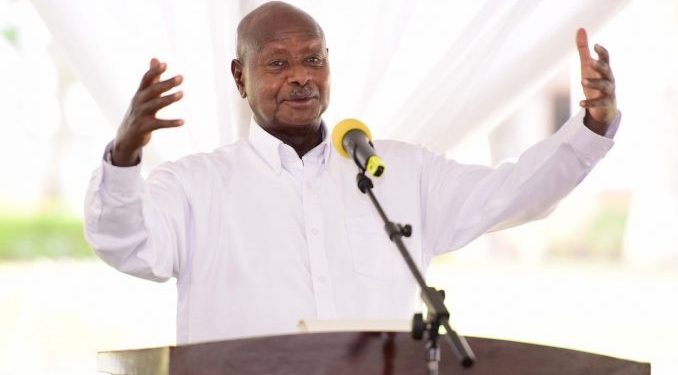 In the recent past, Uganda Policemen had made it a habit to find people chilling somewhere at night and sometimes during day and arrest them on grounds that they were “Idle and disorderly.” I gotta say, that is the most annoying case ever.

After carrying out the arrests, the victims would then be locked up in Police cells and be asked to pay money between Shs20,000 and Shs50,000 in order to be released. That sum could go up to any amount above that depending on the mood of the OC of that post.

After many complaints, President Museveni listened and ordered yesterday that no other person should be arrested on grounds of being idle and disorderly and that all those arrested should be released with immediate effect and prosecution dismissed.

A letter written by the Inspector General of Police (IGP) Okoth Ochola to all DPC’s said that all police officers should fully comply with the President’s directive on this subject matter.

The letter further says that the President has also ordered Kampala Capital City Authority (KCCA) enforcement personnel should release all street vendors arrested and have failed to pay the Shs1 million fine, and cautioned them (the vendors) from selling their merchandise on the pavements again.

No person should be arrested for the crime of ‘Idle and Disorderly’; release all those already arrested – President Museveni orders