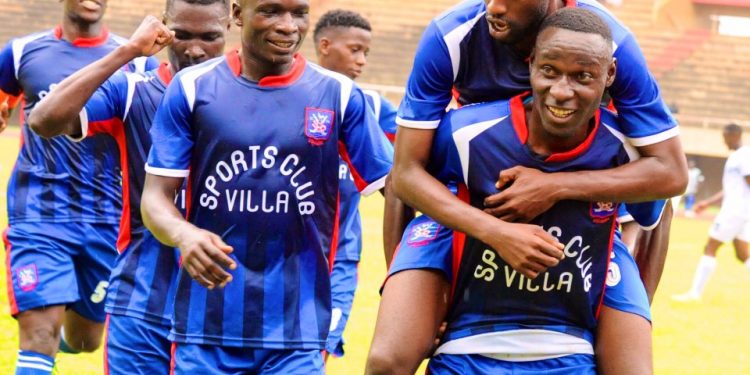 Sports Club Villa will today evening be seeking to replace BUL FC on top of the StarTimes Uganda Premier League table as the side faces Vipers Sports Club at Namboole Stadium.

The record champions have gone four games unbeaten since losing their opening game of season 1-0 against new entrants Kyetume Football. Villa defeated their traditional rivals Express 1-0 in their last league game and will be hoping to attain a similar feat against Vipers today.

Villa is only two points behind table leaders BUL FC as they have so far gathered 10 points from five games. A win will take them a point clear on the top.

However, Vipers also come in the game with the intention to get back to winning ways following a dramatic 2-2 stalemate with Mbarara City at St Mary’s stadium in their last game. The Venoms had won their opening two games until they drew with the Ankole Lions.

“We have put the past game behind us and worked on the areas that were wanting. We are set for the clash and the boys are aware and keen to get good results,” said Vipers SC Head Coach, Edward Golola.

Vipers won 3-1 between the two sides in Namboole and will also this time expect nothing less than a win. The game will be played under floodlights.

In other games, defending champions KCCA is on a long trip away against Tooro United while Onduparaka host newcomers Wakiso Giants at the Green Light Stadium in Arua.