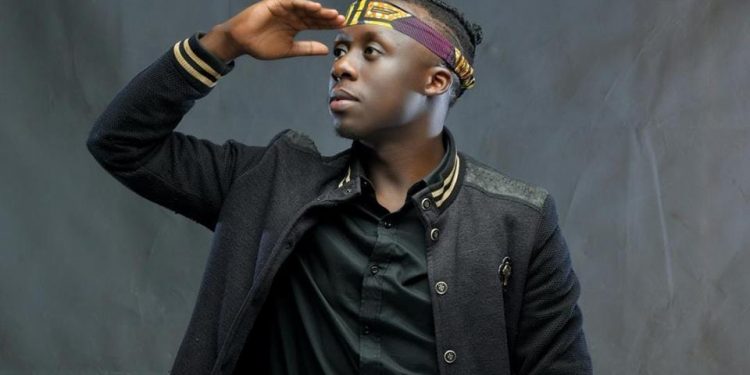 Every other day that passes, the Ugandan music industry gets a new entrant with new music and sometimes a new style.

This week, we introduce to you a one Kevin Jjemba with a brand new song called Nkwetaga, which loosely translates as ‘I need you.’

Written by Kebra Gasore Ibrahim, the song cuts across the Zouk and RnB genre and as we know how singing about love sells, this song is exactly about a man needing an African woman in

Jjemba’s voice is a little bit shaky but we will let that pass since he is still up and coming, but we will keep an eye on him to see his progress.

Nkwetaga was produced by Enox Pro from Mtown Records and the product is quite arranged well. Had Jjemba’s voice not been shaky, this would be a far better song than it actually is.

The song is video ready, directed by Darlington from Zero One Media. Nkwetaga is off Jjemba’s debut album dubbed “The Reincarnation” and it is track number 7. We look forward to more from the promising young musician.