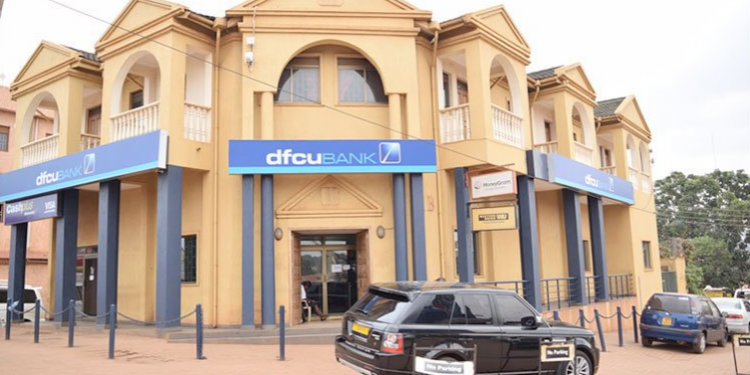 Dfcu Bank has been sailing a rocky ship ever since the January 2017 takeover of Crane Bank and now they are bound to face their biggest business inconvenience ever as they rush to vacate 22 properties housing part of their countrywide branch network that belong to business magnate Sudhir Ruparelia and his Meera Investments.

A notice sent by Dfcu Managing Director Mathias Katamba confirmed the development indicating that the branches will be closed as early at 14th October.

Dfcu has sent out bid invitations to various firms to provide “architectural and project management consultancy services to support relocation of 22 selected business locations across the country.”

This follows an August 26 Commercial Court ruling, dismissing a Shs397bn case where Bank of Uganda and Crane Bank in receivership had sued Sudhir for allegedly siphoning money out of his bank. Court ruled that a bank in receivership cannot sue or be sued.

Sudhir also won the battle for his Meera Investments properties that now house several Dfcu Bank branches. BoU claimed Sudhir had transferred the branches from Crane Bank to Meera before leasing them out to Crane Bank again.

Surprisingly BoU had handed the disputed properties to Dfcu and Dfcu had transferred the properties to their names before the case could be disposed of.

Dfcu transferred the properties on the ill advice of their lawyers Sebalu & Lule Advocates. By the time of the case hearing, court had declared Sebalu & Lule conflicted and unfit to represent any client against Sudhir as they had previously served as his lawyers.

A leaked memo dated May 8, 2017, indicated that Dfcu was reluctant to transfer the contestable properties into their names fearing that BoU and Crane Bank (in receivership) may fail to legally acquire the properties from Sudhir’s Meera Investments.

Dfcu had preferred to place a caveat on the properties till BoU had taken their ownership from Sudhir and his Meera Investments.

Sebalu & Lule instead advised Dfcu to transfer the contested properties into the bank’s names, a move that legal experts have criticized as rushed.

In the Asset Purchase Agreement between BoU and Dfcu,  BoU had 24 months to recover the said properties from Meera, but if the Central Bank failed to recover the properties within the stipulated 24 months, Dfcu would rescind the purchase of the leasehold properties, return to BoU the certificates of title, duly retransferred into the names of CBL and deliver up to BoU vacant possession of the leased properties. BoU would in return refund a portion of the purchase price equivalent to the value of the properties.

The reason BoU made a two-year provision was because the matter was contentious and they were in the process of asking court to compel Meera Investments to hand over the titles of said properties to BoU.

Instead of awaiting a court verdict Dfcu had transferred the properties to their names and now they are in panic mode following Sudhir’s court victory and they have to vacate his premises.

This is an early victory for Sudhir who is set to also benefit from another case where he dragged Dfcu to court for failing to pay rent worth several billion shillings. Sudhir’s Crane Management Services and Meera Investments demanded over Shs32billion from Dfcu, which was a successor in title to Crane Bank Ltd in accrued rent. These figures have since gone up as Dfcu occupied the properties on the false assumption that they owned them.

During a Parliament probe into the sale and transfer of several commercial banks, it was revealed that there was fraud among BoU officials and beneficiaries of the transfers. In particular, several anomalies were noted in the Crane Bank case. Sudhir vowed that those involved in illegally taking his bank would “cough it” and now they are beginning to pay. 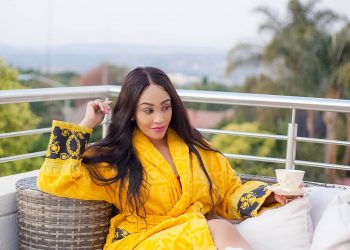