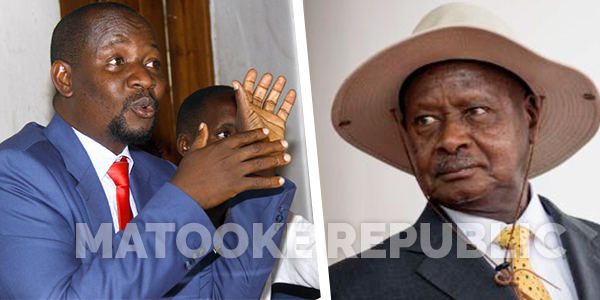 As some opposition forces are on ground shaping up for the 2021 general elections, popular opposition party Forum for Democratic Change (FDC) has revealed that it is yet to set sight on the upcoming elections.

While addressing journalists this morning at the party headquarters in Najjanankumbi, the FDC party spokesperson Ibrahim Ssemujju Nganda said that their current mission as a party is to effect ‘change now.’

“We are yet to decide or discuss on a presidential candidate because we want Museveni out of power before 2021 general elections,” he said.

However, Ssemujju noted that if it needs to get a presidential candidate, the party will announce.

“We are not like NRM who have a sole candidate. Our posts are competitive and available for everyone,” he said.

With the nation in preparation to celebrate its 57th independence on Wednesday and the national celebrations to be held in Sironko district, FDC is set to hold a parallel event as it has done in the past years.

“We shall mark Uganda’s 57 years of independence with a celebration here in Najjanankumbi and Dr Kizza Besigye will be among the leaders who will address the gathering,” Ssemujju announced.

To back their celebration, Ssemujju claimed that the event in Sironko is for only President Museveni and his NRM people.