Police says Bobi Wine’s concert is yet to be assessed, legislator set to walk to them to demand confirmation of his Osobola Concert 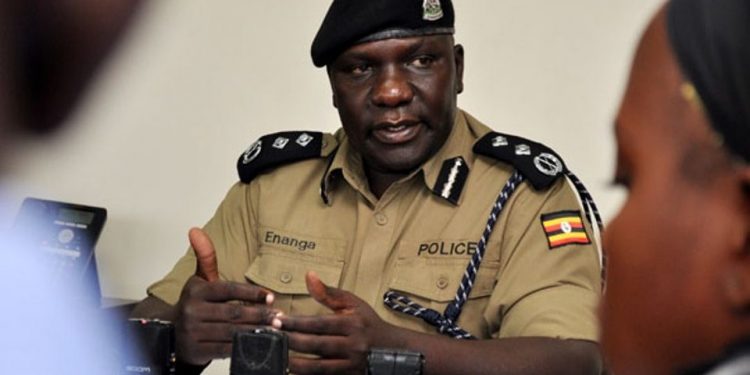 Police has revealed that Bobi Wine’s Osobola Concert slated for October 9 at One Love Beach, Busaabala will not happen if the commander in charge of the place where his show is set to happen doesn’t write to police.

Fred Enanga, the Police Spokesperson, told journalists yesterday during the weekly briefing that police is yet to receive an official communication from the District Police Commanders where the concert will be held.

Enanga said it is a mandate of the commanders to visit the scene and see whether it complies with the set minimum security standards such as fire extinguishers and body scanners among others.

However, the Kyadondo East Legislator also addressed the media yesterday and admitted that Police was yet to give him a response.

Bobi Wine says Police’s silence may scare away their supporters from attending the concert. He said he will today personally walk to the police headquarters to receive the confirmation.

However, he said rehearsals for the concert are in high gear as he promised to put up an energetic performance after enduring a long time on the sidelines.