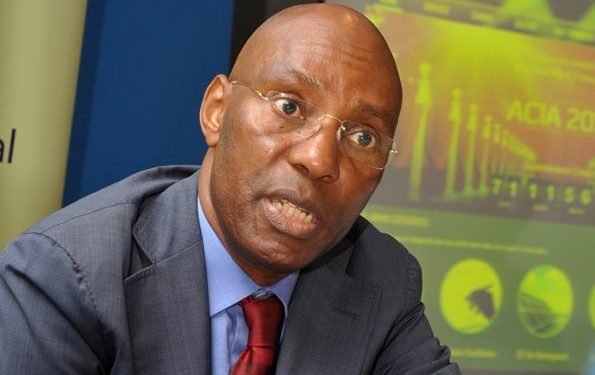 The Uganda Communications Commission released a report after investigations they carried out into the activities of media houses, mostly Television channels and radio broadcasters.

“Most of the breaches related to a failure by the broadcasters to adhere to the minimum broadcasting standards and the standards for general broadcast programming in Uganda. Investigators also found widespread non-compliance with the Press and Journalists Act,” the report reads in part.

In the report, UCC alleges that the Uganda Police and other security agencies reported they had received intelligence information to the effect that certain persons were mobilising members of the public to gang up against security agencies and force their way towards vital government installations in order to disrupt peace and security.

The security agencies were also concerned that the continuous live coverage of exchanges between rioting crowds and security personnel, including one-sided interviews, was intended to incite the public against their lawful actions.

UCC has now asked the above named media companies to show why their licenses should not be revoked.

The report says Salt TV, Capital FM, CBS and Radio Simba were to be cautioned, while Pearl FM’s programme ‘The Inside Story’ should be suspended.