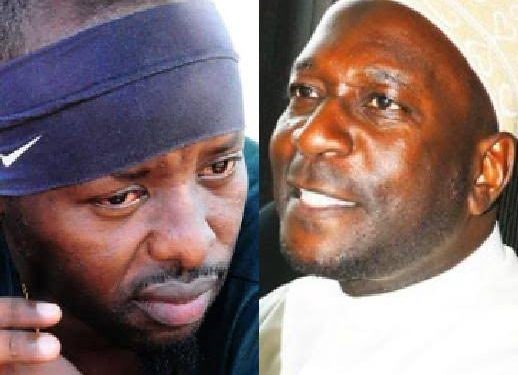 On a rare note, Sheikh Nuhu Muzaata Batte has reportedly come out through his known Facebook page and apologized to singer Eddy Kenzo.

In his post, Muzaata denied that his comments were directed to Kenzo personally saying it is the social media users who wrongly perceived his remarks.

“I did not mean to attack Eddy Kenzo as a person neither did my message target someone. It was generic,” Muzaata said in a statement.

He added, “I kindly and humbly apologize to the public for the word I used that ‘Wasa nyoko’ literally meaning ‘Marry your Mother.’ It was a slip of the tongue.”

Muzaata acknowledged that Kenzo is going through a tough time but encouraged him to brave on.

“You spent years investing in a future with Namakula Rema that you chose and that you loved deeply. You gave pieces of yourself to someone that no one else on this earth has ever or probably will ever know. You can’t have those back now,” he said.

“The thing that you must always try to remember is that every single thing in life is an opportunity to learn and grow. Take it. Learn whatever you can from this and find your own self,” he added.

Muzaata’s comments during Rema’s Kukyala yesterday have been making rounds on social media and caused mixed reaction. In reply to the comments, Kenzo sounded heartbroken as he expressed his disappointment in Muzaata.