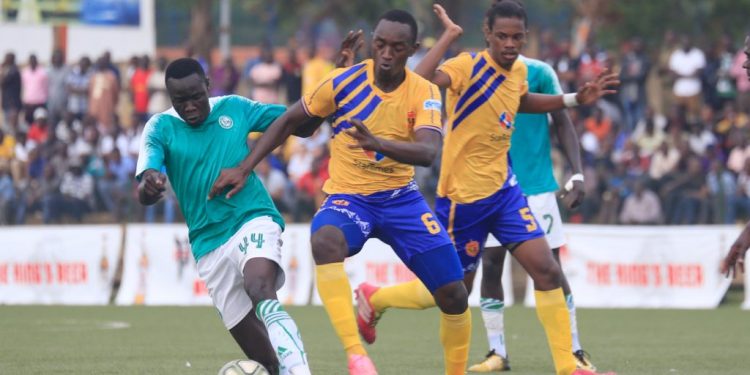 The Kasasiro boys are coming in the game under pressure as the team has been dropping points in the last three consecutive league games. A 1-0 loss against 10 man Tooro United, a controversial 1-all draw against Bright Stars and lastly a 3-0 thumping in the hands of BUL FC.

“We have recorded disappointing results of recent but we shall overcome,” said KCCA FC gaffer Mike Hillary Mutebi.

However, he quickly added saying; “We have a responsibility to respond and try to pick a result against Onduparaka FC. We shall bounce back and get back to winning ways.”

He said his side needs to be clinical with the chances they create hence winning games will be possible.

Visitors Onduparaka FC have won five of their opening seven games this season and the West Nile based side is focused on ending their bad form outing against KCCA.  The last league fixture at Startimes Stadium, Lugogo between both teams ended 1-0 in favor of KCCA FC.

The other league game of the day will see Tooro United play host high flying BUL FC who are the current leaders of the UPL log.

Ofwono Opondo says NRM’s long stay in power is because they can shoulder the weight of Uganda, “Those who were in power for a short time couldn't carry the weight”