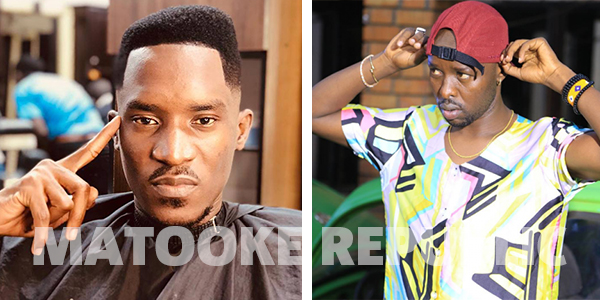 Recently, singer Eddy Kenzo has turned social media into his ‘courtroom’ for his ongoing saga with Sheikh Nuhu Muzaata. Although some of his diehard fans are in support, many, especially his celebrity friends are advising the Sitya Loss singer to keep off social media.

Known for his comic character especially on social media and during interviews, Alexander ‘A Pass’ Bagonza has told Kenzo that social media will not solve his problems.

He rants, “These people love circus and by the look of things you are becoming a clown in the circus to them, people love it when you cry and complain.”

A Pass says that of late, Kenzo is getting more traffic on his social media pages but the traffic will not heal his real situations. He says Kenzo needs to clear his mind and after that, look at the issues with a more calm attitude and mind.

“Most of what you are displaying is out of anger and feelings which you should have but please administer rationality,” says A Pass.

A pass states that Kenzo should forget about Sheikh Muzaata’s apology because it will not change anything.

“Sheikh Muzaata is an honourable man who says things how he sees fit and his way of expression has been consistent, it has not changed one eye order and I don’t think it will, even if he apologizes to you,” he says.

He adds, “Don’t let one person change your thoughts about yourself and your future, people talk and even after today and tomorrow people will still talk, good or bad about you and other people. I and many people out there love and respect you, don’t let us down.” 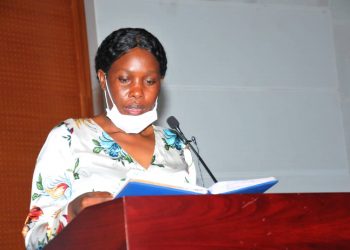