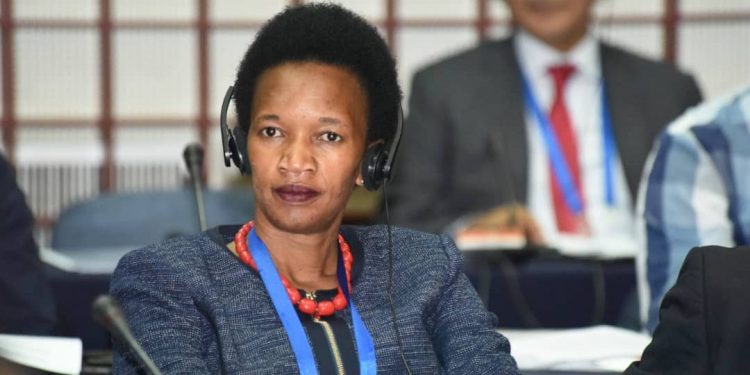 The way Ugandans are shining internationally, we are about to have a Ugandan Pope in the near future. A few weeks ago, we reported that Director of Public Prosecutions Mike Chibita was appointed on the executive committee of International Association of Prosecutors and we are back for another Ugandan that has gone executive.

This happened at the general meeting of the IPU Africa Group that was held at the Sava Centre in Belgrade, Serbia.

As a representative on the IPU Executive Committee, Anyakun said that the issues of poverty, child labour, education, terrorism and climate change that the IPU is dealing with will be brought to the Parliament of Uganda and encourage other parliaments in the world to debate them.

“On the Executive Committee, many proposals are made that are approved by the Governing Council of the IPU and sent to the member Parliaments for debate and adoption. This is something we want to take advantage of,” said Anyakun.

The IPU is a global inter-parliamentary institution established in 1889. Over 178 countries are members of the IPU, and 12 regional parliamentary assemblies are associate members. The Executive Committee onto which Anyakun is going to sit for a term of two years is the administrative organ of the Inter-Parliamentary Union.