Anita Fabiola to host African Entertainment Awards in the U.S this weekend, Eddy Kenzo among the performers 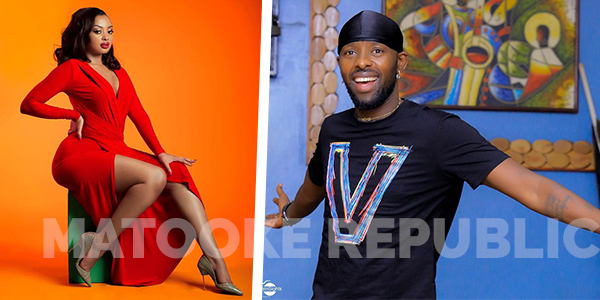 The 5th edition of the African Entertainment Awards, USA (AEAUSA) 2019 is on this weekend on Saturday, October 19 at the Jim Wise Theater, Kupfrian Hall, New Jersey, USA.

Guess what, Ugandan actress, Tourism Ambassador, events host and media personality, Anita Fabiola is among the hosts of the event that honours Africa’s excellence in various sectors.

The AEAUSA awards have honoured Africans’ excellence since 2015. They are held annually in New Jersey, with over 30 awards presented during the two-day event in honour of entertainers, entrepreneurs, and community leaders.

Another proud note for Ugandans is that currently troubled singer Eddy Kenzo will be performing at the event.