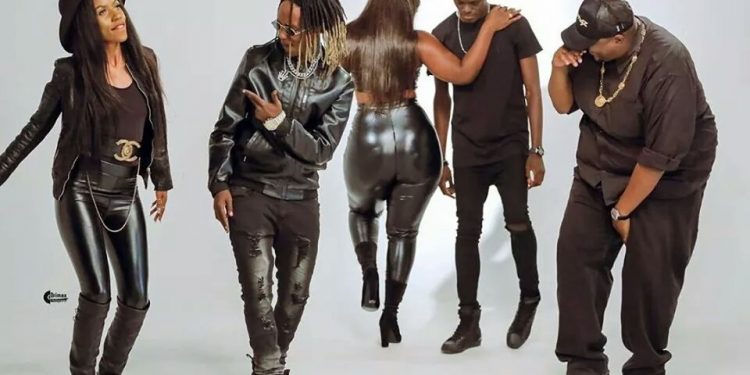 Under normal circumstances, we don’t review a song twice but this is not a normal circumstance. Last month, Swangz Avenue duo Vinka and Winnie Nwagi released a collabo titled ‘Amaaso’ that was positively received and has been on almost every DJ’s playlist in the region.

One DJ that truly appreciated the song is DJ Harold, and he decided to re-do the beat to the song as a foundation for the hip-hop verses of The Mith and Feffe Bussi. 10 seconds into the song give you a vibe and feeling of what a great beat DJ Harold crafted for this remix.

‘The smallest rapper’ Feffe Bussi, who has been on several remixes this year came strong onto this one with a verse that falls right along the beat, perfectly into the theme of the song, having your eyes on a special someone.

‘Mr So UG’ The Mith doesn’t disappoint either but hey, when has he ever disappointed? His English verse gives the song the urban feeling that is rightly so the official name of the remix. The Mith turns Picasso and paints a picture of him and his boo, professing his love and that she is the only one he has got his eyes on.

Vinka and Winnie Nwagi’s verses and chorus remain undistorted, and as is the case with the original version, their voices harmonized well in the remix.

A remix is supposed to make the original song better and this urban remix does exactly that. Well done to the guests to the Amaaso party DJ Harold, The Mith and Feffe Bussi.

PHOTOS: Has the Central Business District gone dirtier only a year after Nankulu Jennifer Musisi’s departure from KCCA? 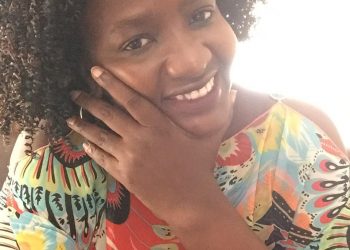