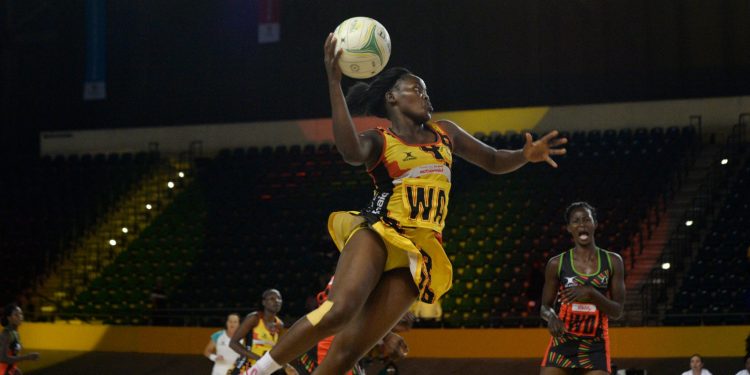 Uganda She Cranes have this morning suffered a second defeat in the ongoing Africa Netball Cup in South Africa.

The She Cranes, who first lost 47 – 50 to hosts South Africa yesterday have also narrowly lost 45  – 49 in a tightly contested match with Malawi.

Despite the loss, the She Cranes still seat second on the log behind table leaders South Africa, who are yet to lose a single match.

The She Cranes are without  skipper and star player Peace Proscovia because of injury, but they have managed to beat Zimbabwe (who failed to turn up in time for the match), Zambia (67 – 33) and Lesotho (98 – 24).

Uganda She Cranes are the current defending champions of this tournament having won it two years in a row.