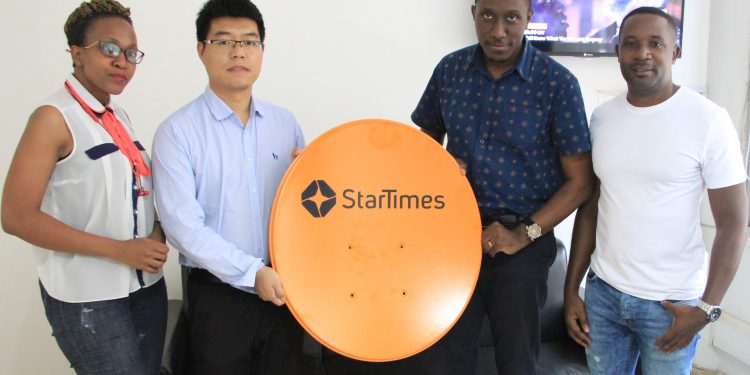 The popular media personality and actor Roger Mugisha is back on our radar! Word out is that he will be featuring in a StarTimes reality TV series titled Dream Destination, described as an outdoor reality show. The series was filmed in Tanzania in September so this required Roger to travel to Tanzania for some weeks to shoot the first season. He said, “I like being taken by surprise so when StarTimes told me about the show, I was more than ready to do it. I did not know what to expect but that made it exciting.”

Dream Destination not only selected a Ugandan personality but also a Kenyan star to be a part of the adventure. Vinnie Chipukeezy a comedian star is the partner in crime to Roger on this mysterious long journey. Together, they will take the audience through the African Great Lakes region, exploring the scenery, culture, local food, specialties, history and mysteries of Tanzania. The two must complete a list of hectic tasks so that they collect money to add to their already very limited budget. What will be interesting to see is how they will pull this off.

The StarTimes PR Manager Cleopatra Koheirwe says, “This show will make East Africans appreciate what’s around us. East Africa is beautiful and one country alone has so much to offer. We just need to take the time out to travel. Most of us think that travelling is expensive but Dream Destination will show us how we can work within a limited budget just like Roger and Chipukeezy do. Their different personalities also make for good TV.”