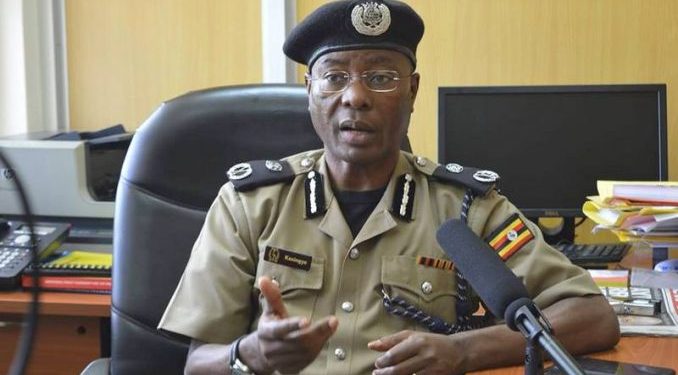 The recent weeks that have seen Ugandan security agencies beef up their operations following a direction from President Museveni to Deputy Inspector General of Police Sabiiti Muzeyi to formulate a plan to curb crime in the country.

Just last week, a joint operation of different security units led by Police raided ‘Phone District’ Mutaasa Kafeero Plaza and arrested hundreds of people suspected to be dealing in stolen phones and other devices, as well as Muganzirwaza in Katwe where more than 100 suspected stolen motorcycles were recovered and more arrests made.

The latest phase in the Police crime prevention plan has been released by Police Political Commissar AIGP Asan Kasingye Kasingye, and it is a dot com plan.

According to Kasingye, Police is going to help Local Council One (LC 1) Chairpersons create WhatsApp Groups for all village members that have Smartphones in the respective villages. The groups will include the Police commander of that respective village.

Police believe that these Village WhatsApp groups will act as a communication channel through which members will alert their leaders in time about any crime-related incidents so that Police and other concerned security personnel can promptly respond.

Along the same lines, Police has also said that it is required of managers of guest houses, hotels and lodges to share with Police all the details of their guests so that intelligence can follow up with where they come from, how long they stayed among others.

All this is done to ensure Police tracks and prevents criminals from using accommodation in different places to plan and execute their crimes.