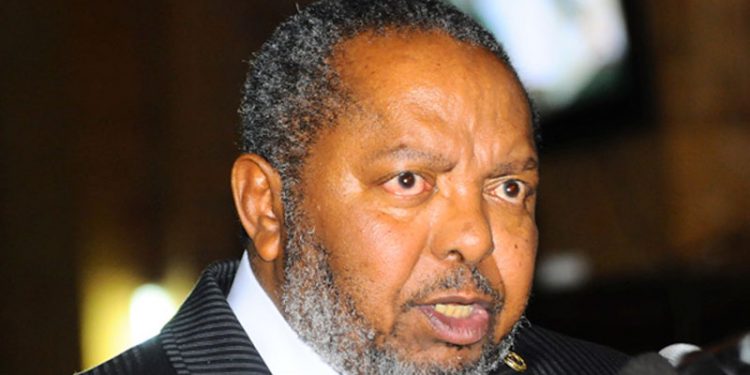 On September 12, 2019, Dfcu wrote a letter to Bank of Uganda (BoU) informing them of their decision to rescind the purchase of all properties owned by Meera Investments Limited. These properties, which are 48 in total, housed the branches of Crane Bank Limited before it was transferred to BoU, and are now housing Dfcu, who are running Crane Bank (in receivership).

It is reported that Dfcu purchased the properties from BoU at Shs10 billion without going through the valuing process to ascertain the true value of these properties, or undervalued them along the way in order to pay less.

Dfcu subsequently transferred the properties titles to their names on the ill advice of their lawyers Sebalu and Lule Advocates yet the properties belong to Meera Investments Ltd, and not Crane Bank Limited.

The decision for Dfcu to rescind this purchase came after BoU failed to handover all the vacant and freehold possession of the said properties to the bank within 24 months, and a clause in the purchase agreement allowed them to return the leasehold titles to BoU and claim compensation.

Dfcu say that sale agreement said that on return of the properties, they would be compensated with a portion of the purchase price equivalent to the net book value of the properties included in Note2.3.11 of the PWC Assets and Compilation as at 20th October 2016, estimated at about Shs47 billion.

That amount and the entire compensation thing don’t rest well in the ears of BoU Governor Emmanuel Tumusiime-Mutebile.

A source has revealed to Matooke Republic that Mutebile is not willing to meet Dfcu Bank officials to resolve the matter, and this is because Dfcu bank has failed to clearly justify the Shs47 billion they are demanding.

It should be noted that on receiving Crane Bank Limited in 2016, Dfcu has occupied the 48 properties of Meera Investments which is owned by tycoon Sudhir Ruparelia without paying a single shilling in rent.

Another thing worth noting is that Dfcu bought Crane Bank Limited for Shs200 billion to be paid in instalments over a period of 30 months without interest, a deal referred to by financial analysts as ‘sweet’ and involved behind the doors favouritism.