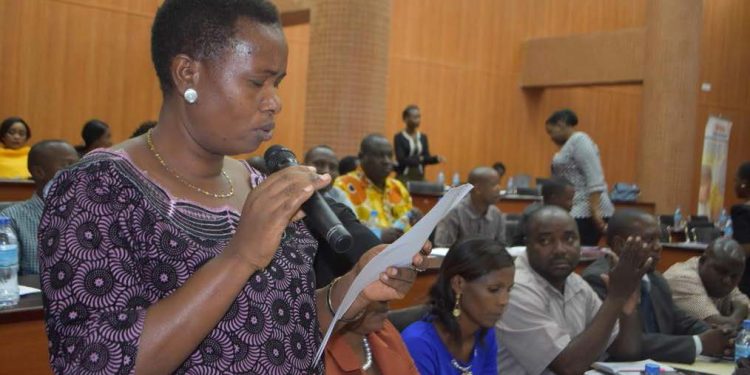 There are numerous ways through which citizens can vice out their views to government like petitioning the government, calling directly their area member of Parliament or using the ‘Ask Your Government’ platform opened by the government to encourage direct access to information for citizens.

Although all the above avenues are in place, a bigger percentage of Ugandans (73%) prefer engaging their village representatives on matters concerning them than engaging public officials.

This was revealed by Twaweza Uganda through data collected by their ‘Sauti za Wananchi’ research program that prepared a brief titled “Active and Engaged: Ugandan’s experiences of access to information and participation.”

The data shows that the problems reported to their village representatives are 40% water related, 35% security, and 29% roads. Citizens also said that they do this through community meetings (68%), getting together with others to raise (60%) or discuss (59%) an issue.

Twaweza says that in addition to village representatives, 41% of citizens also engage their local government offices and 33% select division councils for information.

The report found out that public servants are least engaged because Most public officials do not know they are legally obliged to release information and so they think they have discretion over what information to release to who.

Civil servants also reported that they have not been trained on access to information, or even received any relevant guidance when they took up their positions or while in post.

Although citizens play their part in voicing out their views to government in an effort to make their needs known, priority is given to proposals from public officials themselves.

The findings are based on data collected by Twaweza Uganda from 1,872 respondents around Uganda including 62 civil servants from national level and across five districts From December 2018 to March, 2019.