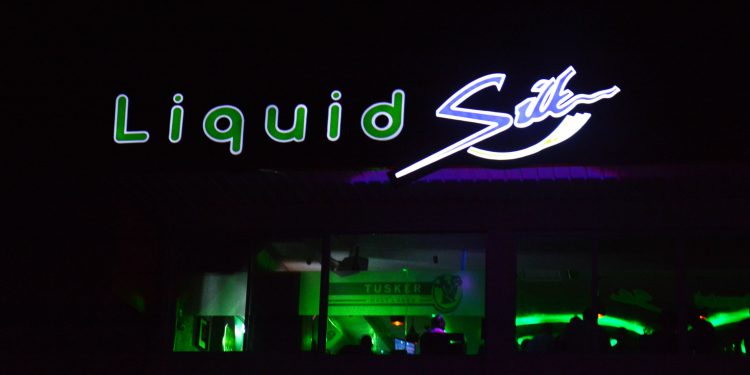 Ugandans complain every other day about how broke they are but one wonders how they manage spending night after night in bars and night clubs, singing parte after parte!

Well, both local and foreign investors are awake to fact that Ugandans love the nightlife, and in turn, have decided to invest heavily in nightspots at every turn of a major town.

Every other day a new bar opens up somewhere around the country, to tap into the buzzing Ugandan nightlife. Well, like all businesses, some fail to last to their first anniversary, while many rarely make it past their third anniversary.

One such an investment that has tasted the good and bad times of bar business is Liquid Silk. All their branches have always enjoyed a meteoric rise in their early days after opening, and as we all know that meteors eventually fall, Liquid Silk has had two branches collapse badly.

The collapses are largely attributed to accumulated heavy debts that have seen the owners fail to clear premise rent for months, as well as their employees going home without bread for several months.

In fact, as their Nalya branch abruptly folded business, some employees are said to have taken off with a few properties as a way of paying themselves off, after going months without pay.

Meanwhile, the property owners seem to have been interested in the bar property as collateral to have the owners sort the rent arrears.

As such, most of the stuff remain under key and lock at the former Liquid Silk premises both at Mogas petrol station in Naalya and at Village mall in Bugolobi!

But the owners, led by tycoon Gordon Wavamuno’s son – Elvis Sekyanzi don’t seem to be giving up anytime soon!

We have been reliably informed, that a new Liquid Silk branch is opening up in a few days adjacent to the Silk Events offices in Bugolobi.

Just like you, we are wondering how they are likely to do it different this time round, but that can’t stop us from applauding the Liquid Silk management from never giving up!