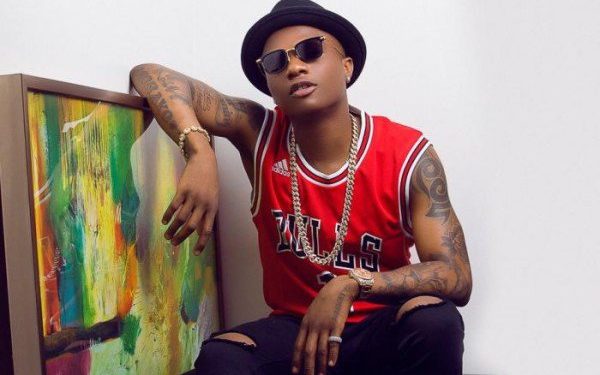 Having left Ugandans yearning for more as he performed at the Cricket Oval in 2017, Nigerian born Singer Ayodeji Ibrahim Balogun real names Wizkid is set to grace the Ugandan stage again this time round a vast venue.

The Nigerian star who has been on tour performing in countries like; Australia, London, Portugal, France and recently in Tanzania at Diamond Platinumz Wasafi Festival, will perform in Uganda on December 5th in a show that will take place at Kololo Airstrip.

According to the organisers of the show, the Wizkid Live in Kampala Concert will also have performances from some of the crème de la crèmes of Ugandan music Industry. “Wizkid is set to jet into the country a day before his concert and he will be live on stage on December 5th” the organisers confirmed.

“I can’t wait to come to Uganda, It’s one of my favourite countries in the world and always shows me so much love. I can’t wait to turn up with my beautiful fans on December 5th” Wizkid said. He went on say, “I am excited to give my fans an amazing surprise concert. It’s going to be epic” he concluded.

Wizkid has over the years registered hit songs and won international recognition collaborating with international stars like Beyonce on their recent song Brown Skin Girl. Other international collaborations include Closer featuring Drake, African Bad Girl featuring Chris Brown. He has also worked with singers like French Montana, Justine Skye and Tinie Tempah among others.

Tickets to the Wizkid Live in Kampala Concert can be purchased both online on mookh.com and physically at any Funz Video outlets. Tickets will go for 30k ordinary and, 80k for VIP.