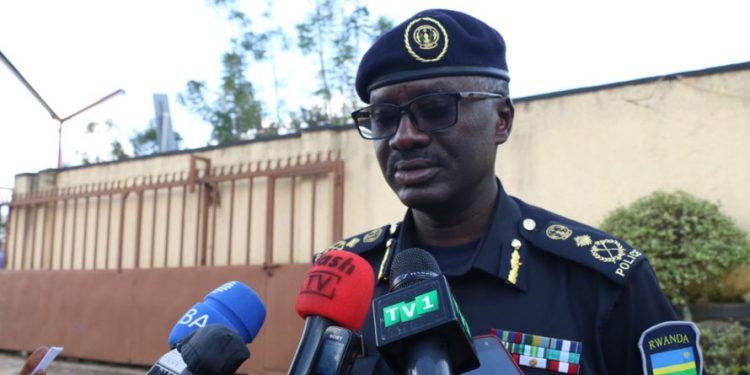 Barely two weeks after Rwanda security operatives shot and killed two Ugandans who were allegedly smuggling tobacco to Rwanda through a non-designated border point with Uganda at Tabagwe sector, Nyagatare district in Rwanda, they are at it again.

News reaching us is that security operatives in Rwanda have two more Ugandans detained in Rwanda following their arrest in Rubaya sub-county.

The arrested are 24-year-old Gilbert Beingana and 50-year-old Amos Tibesiga both from Butanda sub-county, Kabale district. These were arrested on November 11, and their families are becoming increasingly concerned for their safety.

According to a narration by a one Gideon Turyatunga who is Beingana’s brother, Beingana crossed to Rwanda through an ungazetted border point in Rubaya sub-county and went along with 35Kgs of sorghum that belonged to his unnamed relative. The sorghum was to be sold at Kivuye market in Rwanda.

Rwanda Police intercepted them and suebquently detained them at Commune headquarters although his relative was released later.

Amos Tibesiga was also arrested on the same day after illegally crossing into Rwanda with smuggled Irish potatoes, according to his brother Pafura Baryamureeba.

These arrests come at a time when Uganda and Rwanda relations are at an all-time low, and it should be remembered that Rwanda postponed a bilateral meeting with Uganda over a week ago, citing a high costs of the meeting among other reasons.

Rubaya sub-county chairperson Canon Enock Kazooba says that the arrest of the two Ugandans in Rwanda has increased fear and tension among locals. Kazooba says that they are in touch with security officials in Kabale district to ensure that the two are rescued and returned to Uganda alive.