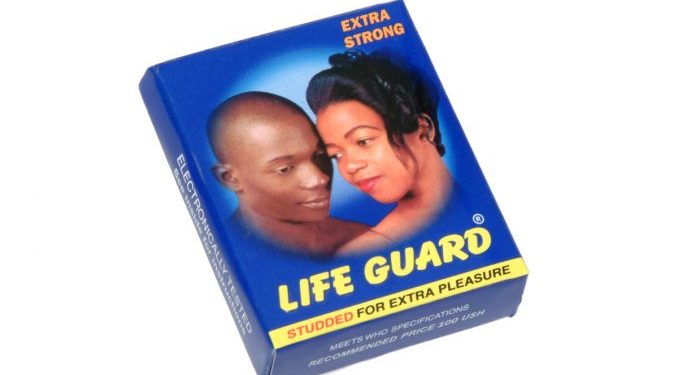 It is quite ironic that the condoms named ‘Life Guard’ can at some point fail to guard your life against Sexually Transmitted Infections (STIs) and unwanted pregnancies.

During a routine post-market surveillance conducted by National Drug Authority (NDA), they found out that Life Guard condoms batch numbers 19040205 ne 19050105 failed to comply with the set quality tests.

NDA found that the condoms, which are distributed nationwide solely by Marie Stopes Uganda have holes in them and are prone to bursting in the middle of action.

In a letter signed by Victoria Nambasa, the Director of Product Safety in NDA, the authority has ordered Marie Stopes to recall all the condoms distributed that were manufactured between April ne May 2019 in order to safeguard the general public against the effects of these sub-standard condoms manufactured by MHL Healthcare Limited, an Indian company.

If you have used Life Guard condoms recently, it is advisable to go for an HIV/AIDS and pregnancy test as soon as possible, and dispose of the remaining pieces until their safety is cleared by NDA.