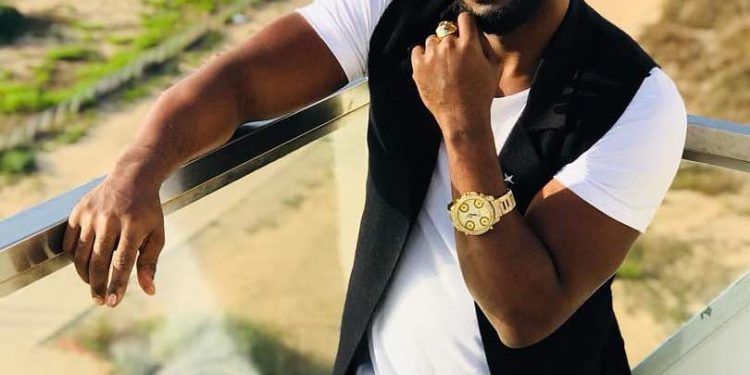 November 14, 2019 was the day that brought Nabbingo to a near standstill as sweet-voiced Rema Namakula introduced her husband Dr Hamzah Ssebunya to her parents in a glamorous ceremony that was graced with several dignitaries and multitudes of musicians.

One musician that raised the eyebrows of everyone that keenly followed the proceedings in Nabbingo was Rema’s mentor Big Size Bebe Cool who did not make it to the ceremony making people wonder whether the Gagamel boss was invited or not.

Bebe Cool has come out to clarify that he was actually invited to the ceremony, but he was utterly displeased by the way he was invited, which prompted him not to show up.

Bebe Cool said that as a person that considers Rema his daughter, he expected her to go to his residence in person and deliver the invitation card in a manner he feels would be respectful of him and his wife Zuena.

Bebe Cool said that he was disappointed to receive a call from a one Diriisa, someone he didn’;t even know, asking him where he should leave his invitation card to Rema’s introduction ceremony.

Bebe Cool felt like by doing this, Rema didn’t accord him the respect he deserves, and decided to not show up and went to a National Resistance Movement (NRM) function he had been invited to in Gomba.

It should be noted that Rema was once in Bebe Cool’s music group Gagamel International, and it is their collabo ‘Cease and sikkle’ that launched Rema on to Uganda’s music scene. 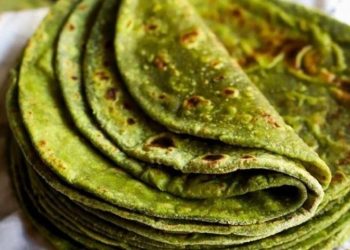