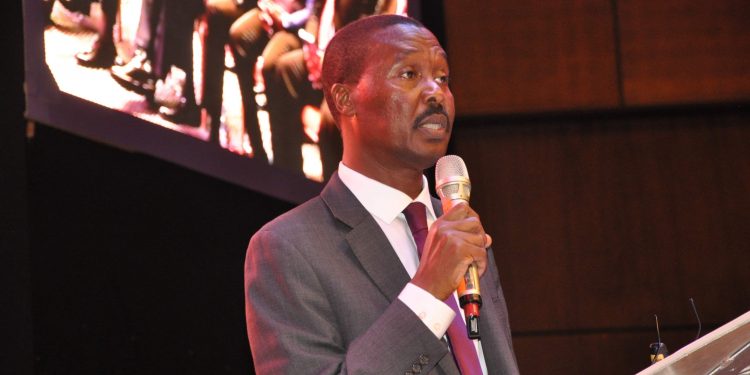 “You steal people’s land and when they complain, you remind them how you are building roads for them. Roads without justice can’t deliver development,” Muntu said.

The former army commander said his party has come in contention to redefine Uganda’s politics.

“We are focused on two things and that’s the difference we have with other groups. First, regime removal, secondly and most importantly, how to use that power effectively to resolve many issues that have affected our people since 1962,” he stated.

Abryanz at it again, shows up for ASFAs master class in a ‘mask’