Rwomushana: People Power is only claiming to be raising the political change ‘dust’ but they have no plan that can overpower Museveni 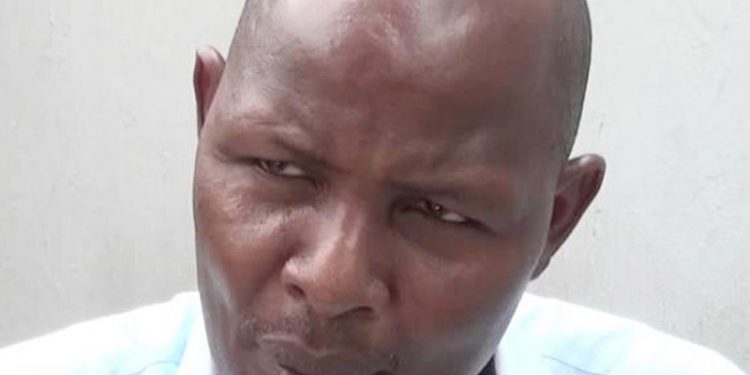 Current affairs analyst, Charles Rwomushana has described the youthful political pressure group People Power Movement led by Hon. Robert Kyagulanyi alias Bobi Wine as a barking dog that totally has no idea of how to bite.

Rwomushana thinks that People Power cannot have the energies to attempt to overpower President Museveni. He says the pressure group is only claiming to be raising the political change ‘dust’ but they are doing nothing to enhance their said relevance.

“People Power is just a creeper plant. To say that they have swept the country is a bit of exaggeration,” Rwomushana says.

He believes that People Power is no different from Forum for Democratic Change (FDC) when it comes to plan on how to oust Museveni. He says Museveni already mastered the tricks on how to suppress their political change plans.

However, People Power spokesperson, Joel Ssenyonyi seems unmoved by Rwomushana’s comments saying it is expected because even Museveni first referred to them as lumpens until he later felt the heat and resorted to harassing the camp at their various mobilization campaigns.

“People Power is a platform that embraces every Ugandan who wants change. We are creating an alternative and that is what we are supposed to do as the opposition,” says Ssenyonyi.