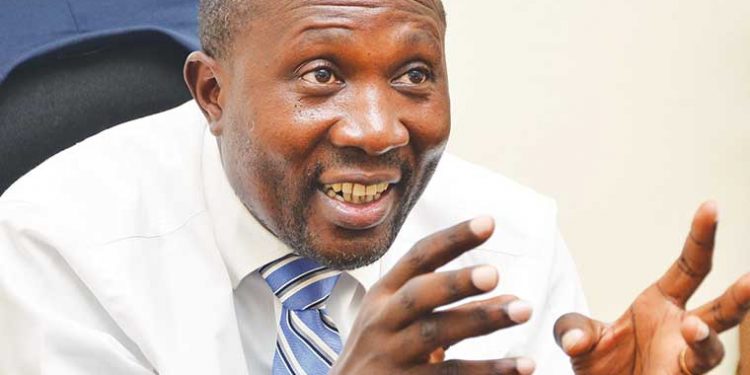 Mafabi says NRM structures only appear on paper but the party rotates on the fingertips of only one individual that is President Museveni. He states that the party will not survive after Museveni because he has not let anyone exercise their potential of running the party.

“People fear Museveni but he is just the chair of NRM, the problem we get is that some of our party members are on the other side (NRM),” says Mafabi.

“As FDC, we are the only party that is trying to recruit and organise but in the process, we are being tear gassed. DP and UPC are comfortable,” he adds.

However, he says they are willing to take on even those who claim to be in the opposition yet they are a project of Museveni.

“If it is confirmed that some of our colleagues are on the other side, we shall take them on as well. The most important thing is to get up when you fall,” states Mafabi.

Yesterday, Democratic Party handed over the leadership of The Inter-Party Organisation for Dialogue (IPOD) to FDC following the expiration of their one year term. FDC leadership vowed to use their term to build good governance and a strong democracy.