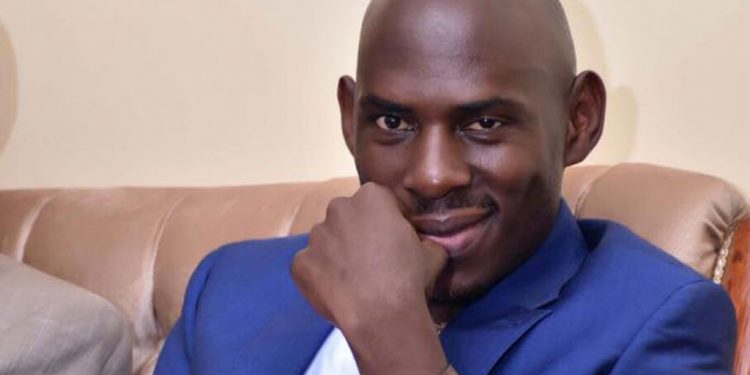 Local businessman and socialite Sulaiman Kabangala aka SK Mbuga has asked Bryan White to stop his ‘crap’ of blaming the ‘mafias’ on his recent troubles. Mbuga said Bryan White should first clear his debts.

Mbuga stated that although mafias are everywhere in Uganda, they (mafias) can’t be held responsible in Bryan White’s case of failing to pay his debts. He said people demanding Bryan White produced evidence so he should also do the same by defending himself in the courts of law.

“I always talked about mafias but Bryan White defended them saying there are no mafias in Uganda, we are just thieves. Why is he now dragging them into his debt issues?” Mbuga wondered.

Mbuga returned to Uganda in September this year after spending two years in Dubai and Sweden jails after he was arrested for his connivance in a fake gold deal and conned Swedish politician Shs23 billion.

However, the Swedish court acquitted Mbuga of all his charges after prosecution failed to produce enough evidence to pin him. On his way back to Uganda, Mbuga vowed to start a battle against Ugandan mafias who he claimed were the masterminds behind his jail troubles.